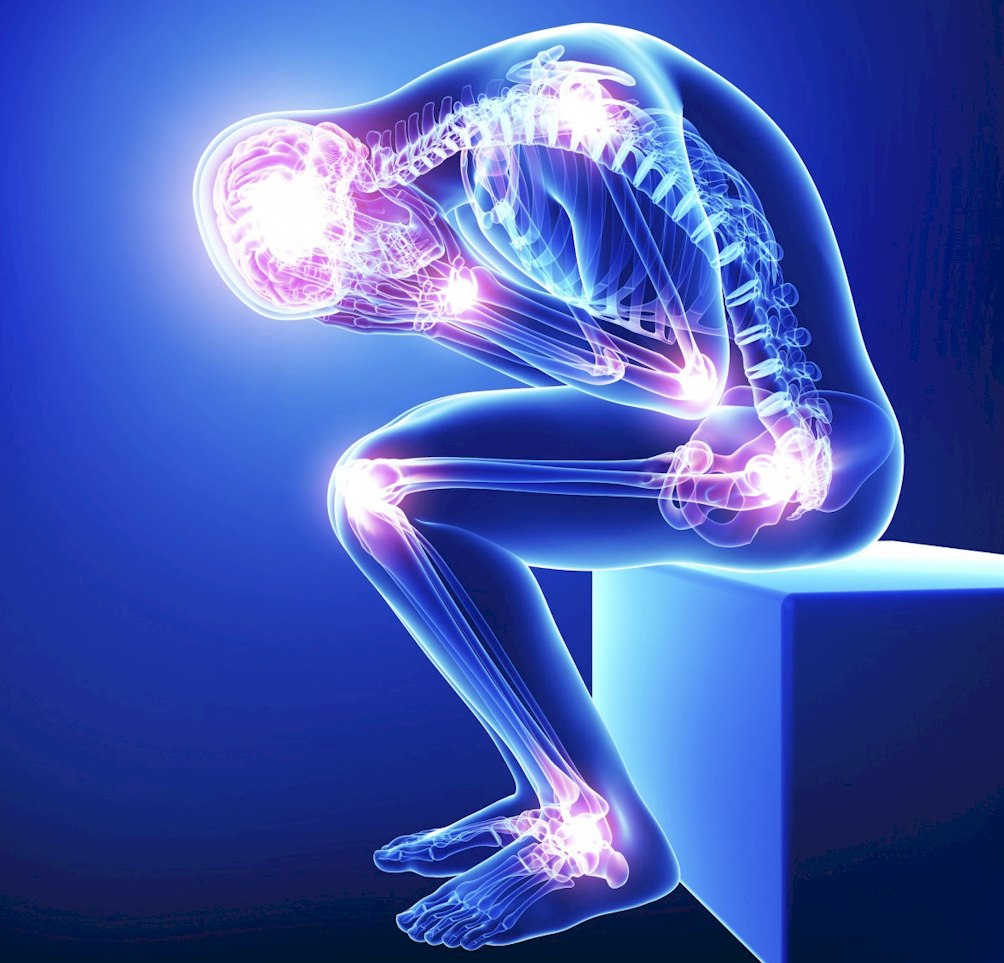 Fibromyalgia is a pain syndrome that affects nine times more women than men. Symptoms include chronic widespread pain, intense pain in response to pressure on certain body parts, fatigue and poor sleep, according to the American College of Rheumatology (ACR).

Fibromyalgia is almost impossible to diagnose. The chronic pain syndrome strikes an estimated 1 in 70 Americans, most of them women. The disorder is often triggered by head trauma, a neurological infection, or severe emotional stress, and is characterized by symptoms such as musculoskeletal pain, fatigue, memory loss and mood swings. Fibromyalgia is often mistaken for other culprits and most patients suffer months, even years, of unrelenting pain before being properly diagnosed. And once diagnosed, patients enjoy little respite because few therapies have been found to be effective in assuaging its symptoms.

“Women with fibromyalgia, a chronic pain syndrome, were able to drastically reduce, or even eliminate, their use of pain medication following oxygen treatment, according to new research.. The researchers also believe they have identified the primary factor causing fibromyalgia: the disruption of the brain mechanism for processing pain.”

OXYGEN treatments are designed to help address the actual cause of fibromyalgia — the brain pathology responsible for the syndrome. It means that brain repair, including neuronal regeneration, is possible even for chronic, long-lasting pain syndromes, and we can and should aim for that in any future treatment development.”